“Even though the numbers are steady, the advertisers are thinking: ‘people aren’t spending money, so I’m not going to spend money advertising to them,” Albright said on the Digiday Podcast. “For us, a company with 500 million downloads and six number one podcasts… they don’t always just jump right in,” Albright said about advertisers.

The company’s listenership hasn’t suffered much from the disappearance of the commute — prime podcast listening minute— that many stakeholders feared.

“When I look at our data, most of our podcasts are consumed on desktop or laptop, not in cars,” Albright said.

And he’s optimistic about the industry’s ability to create more jobs and attract the kind of top talent that in a previous era would have opted to work for Netflix or other giants in video storytelling. 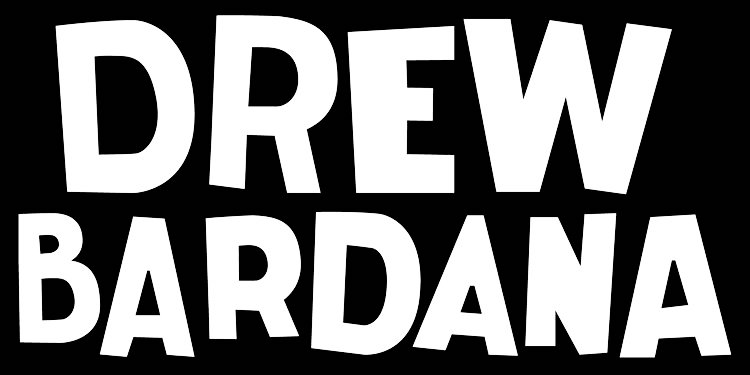